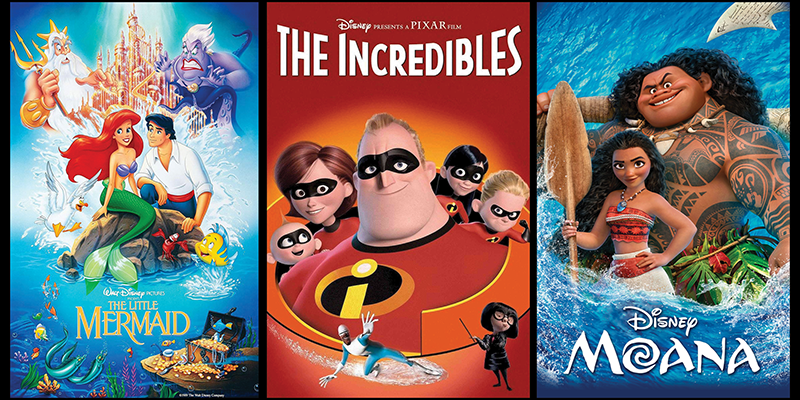 The Nancy And David Bilheimer Capitol Theatre announced that this summer they will be hosting an event called The Summer Movie Series. They will be showing movies that range from 1939 to 2016 and are from all different genres. The event will feature a total of 10 movie showings that begin June 16 and run until Sept 6. The theater did note that all movies, times and dates are susceptible to change. Currently, one of the films is the 1976 version of A Star is Born starring Barbra Streisand and Kris Kristofferson, so fans of the 2018 remake can now have an excuse to watch the original.

So, if you’re looking for a family movie for family date night or a movie for date night with just you and your significant other, check out The Summer Movie Series!

The movies are as follows:

*Before Scream (July 12), Paranormal Activity (July 26), The Matrix (August 9) and Inglorious Bastards (September 6) there will be trivia movie nights beginning at 6 p.m. Tickets are required. There will be prizes, including tickets for upcoming shows at the Nancy and David Bilheimer Capitol Theatre, for the movie trivia winners!

Tickets can be purchased at Ruth Eckerd Hall Ticket Office, by calling 727.791.7400 or visiting RuthEckerdHall.com. Movie-goers can also purchase tickets the day of each movie screening at Nancy and David Bilheimer Capitol Theatre box office located at 405 Cleveland Street in downtown Clearwater. The box office will open one hour prior to showtime.

So, get your tickets now and get ready to watch some highly rated old classic and new classic films! Enjoy the shows!