Where to Hear Live Jazz in Tampa Bay

Where to See Halloween Movies in Tampa Bay 2022

Haunted Houses and Attractions to Visit this October 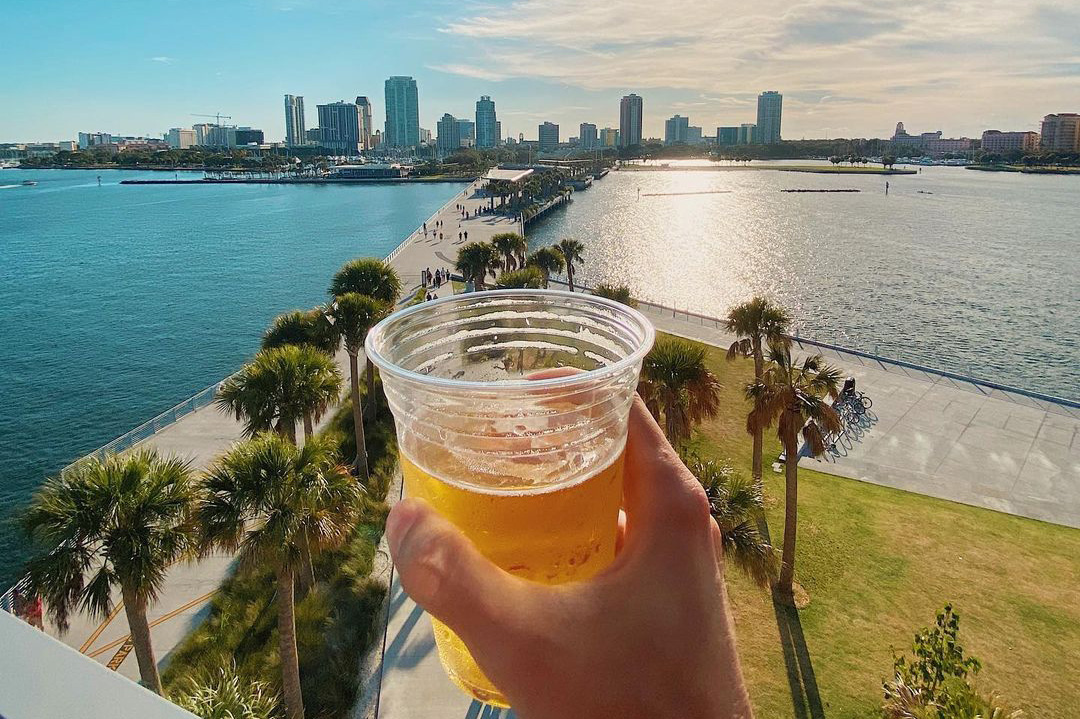 Festivities at this 21+ only event include unlimited craft beer sampling, live music, games and informational “beer talk” sessions. There will also be food vendors onsite serving up beer-inspired eats. And yes, you can bring your dog!

The event will be broken up into two sessions, each allowing attendees three hours for beer sampling. The afternoon session runs from 1-4pm, with the evening session from 6-9pm.

General admission tickets are $30 and VIP tickets are $65. VIP tickets come with a notable perk–you’ll get in an entire hour ahead of everyone else, increasing your sampling time to four hours. All ticket options include a souvenir cup.

This new beer festival–the first ever to occur at the St. Pete Pier–will showcase breweries that are all located exclusively within Pinellas County. It’s being hosted in collaboration with Visit St. Pete/Clearwater and the Florida Brewers Guild.

Here’s the lineup so far:

More breweries will be added to the lineup soon.

For full details and to purchase tickets, visit BeeratthePier.com.