Written by John B. 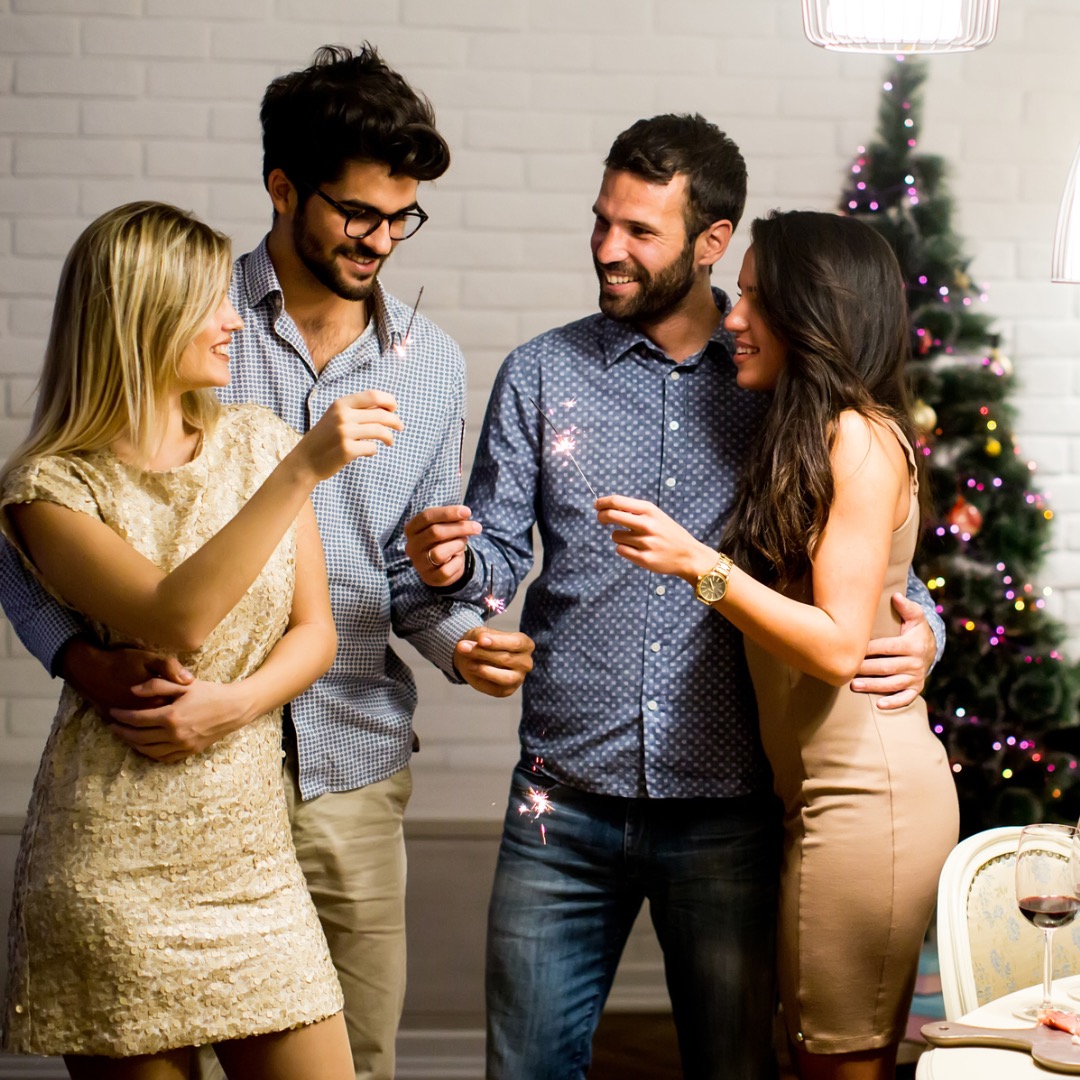 Staying home New Year’s Eve and want to know what NYE shows are on TV?

We’ve got you covered!

Ryan Seacrest again hosts the classic Dick Clark’s New Year’s Rockin’ Eve With Ryan Seacrest, which seems to have become the “new classic” in New Year’s Eve TV programming.  Joining Ryan is old time MTV star Jenny McCarthy.  Ryan and Jenny are on ABC ( starting at 8 p.m. EST) freezing their toes off in Times Square while you’re medium-warm-to-hot in Tampa Clearwater or St Pete, and they’ll have a West Coast feed featuring. Scheduled performers include Christina Aguilera as the headliner, and anticipated performances include Bastille, Dan + Shay, and New Kids On The Block. On the West Coast anticipated performances are numerous including Kelsea Ballerini, Bazzi, Camila Cabello, The Chainsmokers, Halsey, and Shawn Mendes. Maren Morris and Florida Georgia Line will join the broadcast with performances in New Orleans. Don’t have cable or a HD antenna?  No problem!  You can always livestream the special directly from ABC’s site here.

After NBC’s Toast to 2018 ends, you can keep watching NBC for its New Year’s Eve TV broadcast hosted by Carson Daly and Chrissy Teigen.  This New Year’s Eve TV special is broadcast live from Times Square and includes an appearance by Leslie Jones. NBC has lined up some star-powered performers, anticipated to include the likes of Jennifer Lopez, Diana Ross, Bebe Rexha, John Legend, Blake Shelton, and Kelly Clarkson, along with Keith Urban and Brett Young.   This New Year’s Eve TV special, NBC’s New Year’s Eve, is scheduled to air from 10:00 p.m. EST until 11 p.m., and then returns for the final countdown from 11:30 p.m. until 12:30 a.m. on NBC (got to catch the local news, right?). Watch the NBC livestream directly on their site here.

And over on FOX you’ll find funnyman Steve Harvey in a return performance to Times Square to host Fox’s New Year’s Eve TV special, New Year’s Eve With Steve Harvey: Live From Times Square.  Steve will ring in 2019 with co-host Maria Menounos as the pair again host this Fox New Year’s Eve TV special.  Show begins at 8pm, ends at 10pm, and then picks up again from 11 to 12:30am (again, local news…) Numerous musical performances include those by Robin Thicke, Florence + The Machine, and Jason Aldean. The live program will be available to livestream on Fox’s site here.

How many live broadcasts will fit in Times Square?  Answer: lots.  Not to be outdone by the broadcast networks, CNN’s Anderson Cooper return for a second year to Times Square beginning at 8pm on December 31.  Co-host Andy Cohen stars along side Anderson.  Live stream on CNN here!

Or want to venture out to see some NYE fireworks?

Or maybe get a head start on planning your Valentine’s Day?